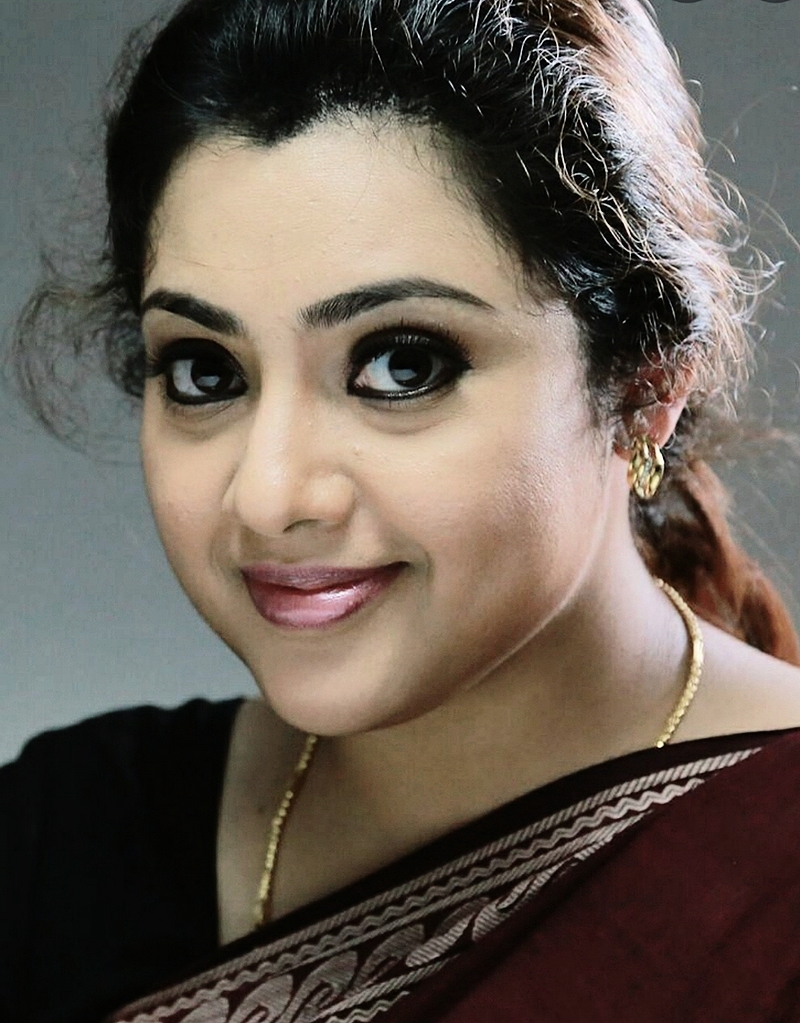 Posted by Sam (Chennai, India) on 17 December 2019 in People & Portrait and Portfolio.

Meena has been a famous South Indian film star and was a popular and very busy heroine for about two decades in Tamil, Malayalam,Telugu and Hindi films.

She will be acting as heroine in some more films now ...